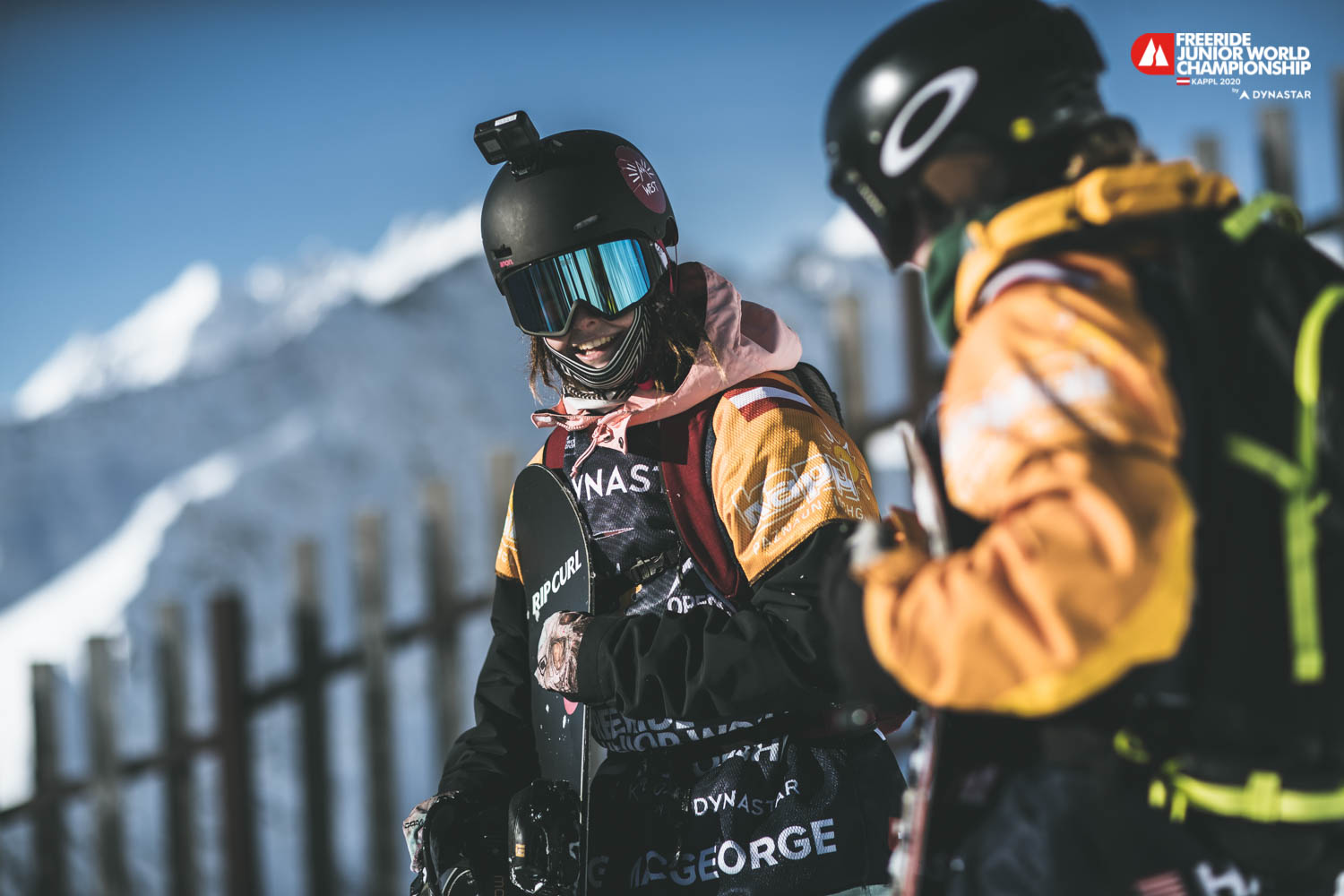 Hi, I’m Zoe. I am 19 years old and live in a van in Europe. I travel arround following the snow. I grew up in the Swiss Alps, more precisely in a village and ski resort called Vercorin, in the Valais region.

I started skiing at the age of 2. As a child, I competed in alpine skiing for a few years but I quickly realized that is was not for me and that I wanted to try snowboarding.

I started snowboarding at the age of 10 and never on again. When I was 14, I took part in my first ever freeride competition and loved it. That was in 2018. At that moment, my whole life changed.

That year, I became both Swiss and European & Oceania Junior Freeride Champion. I was 14. Nothing could stop me any more. A year later I was vice European Champion. And on my third competition season (2020) I was lucky enough to win the Junior World Champion title as well as the European and Swiss Champion ones.

My goal is to carry on improving and progressing in every aspect of my sport. I would like to take women snowboarding to a higher level and hope to be able to include tricks in my rides very soon.

I am Swiss and English. I can speak English, German and French as I live in the French part of Switzerland and have studied in a school. I am currently studying at the Brig School which allows me to combine my sport with my studies. 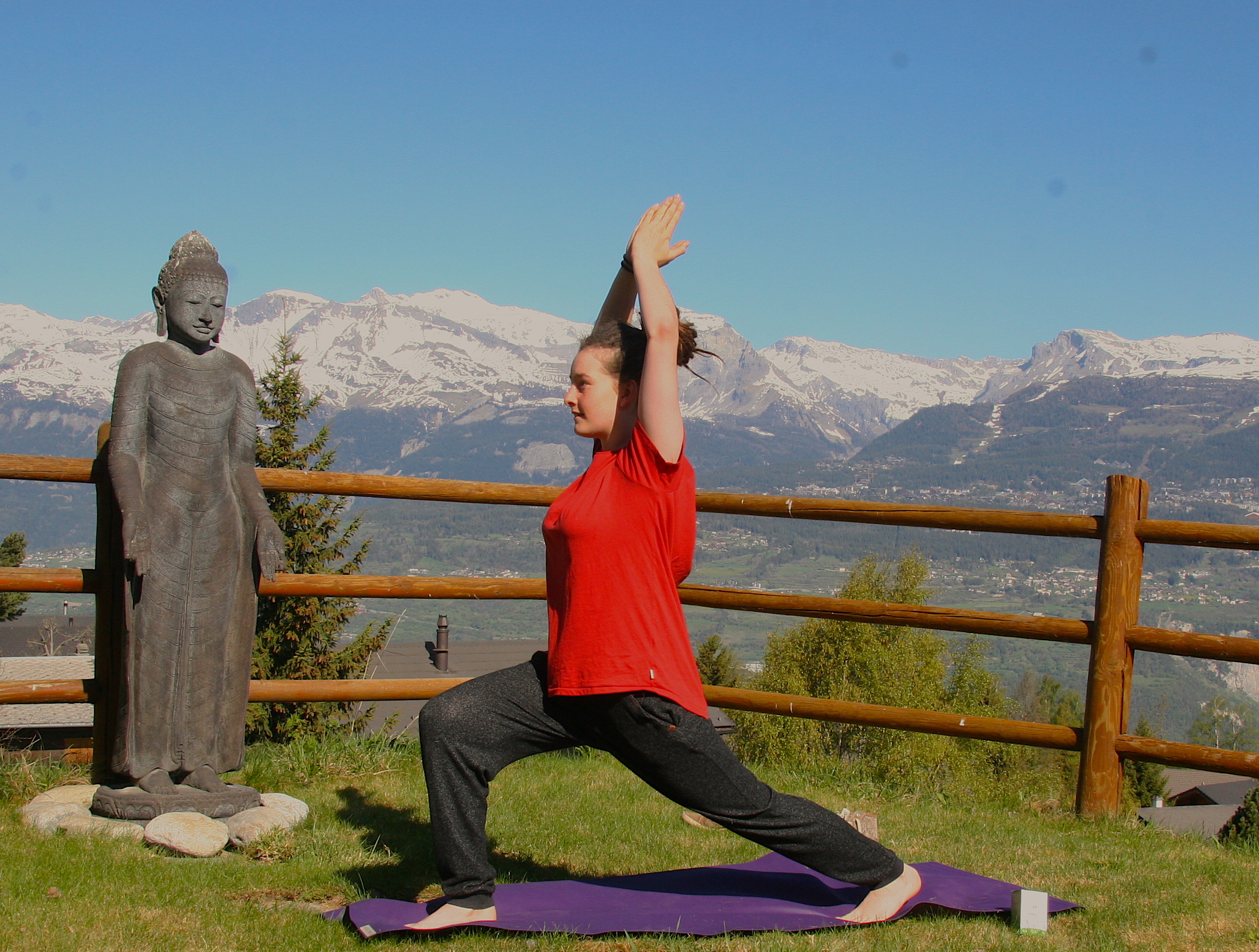 At the beginning of January 2018, I took part in my first ever freeride competition at the Verbier Freeride Week. I was 14 years old. I did not know how the point system worked or anything else. All I knew was that I could choose my line and that I had to show my skills. I ended up taking 3rd place and my love for Freeride competitions begun. I carried on the season experimenting what it means to compete in freeride. I learned and progressed a lot and ended up winning the titles of Swiss champion and European and Oceanic champion.

The following season (2019) I finding my style and what I preferred to do in my runs. I learned a lot about myself and my snowboarding skills also progressed a lot that season. Because I was experimenting a lot I did not have the best season in the way of results although I did win the Swiss champion title.

The 2020 season has been my most successful one so far.

I put a lot of work in preseason  like riding on glaciers and workouts. I had an injury at the beginning of the season, breaking a and a half months before the World Championships. I had to take a one month break from snowboarding, which was. But I was very lucky because my rib stopped hurting completely a few days before the most important competition of my season. When I won the World Championships I understood for the first time the benefits of all the hard work. During the rest of the  I concentrated on the mental side of competition. I realized that I was very stressed at the start gate and worked on reducing and mastering this. Unfortunately, the season was cut short because of the  -19 virus. I wish I could have taken part in the last two and important competitions of the season, the Nendaz and Verbier 3*. But I am still very happy with the season as I also won the European and Oceanic championship as well as the Swiss one.